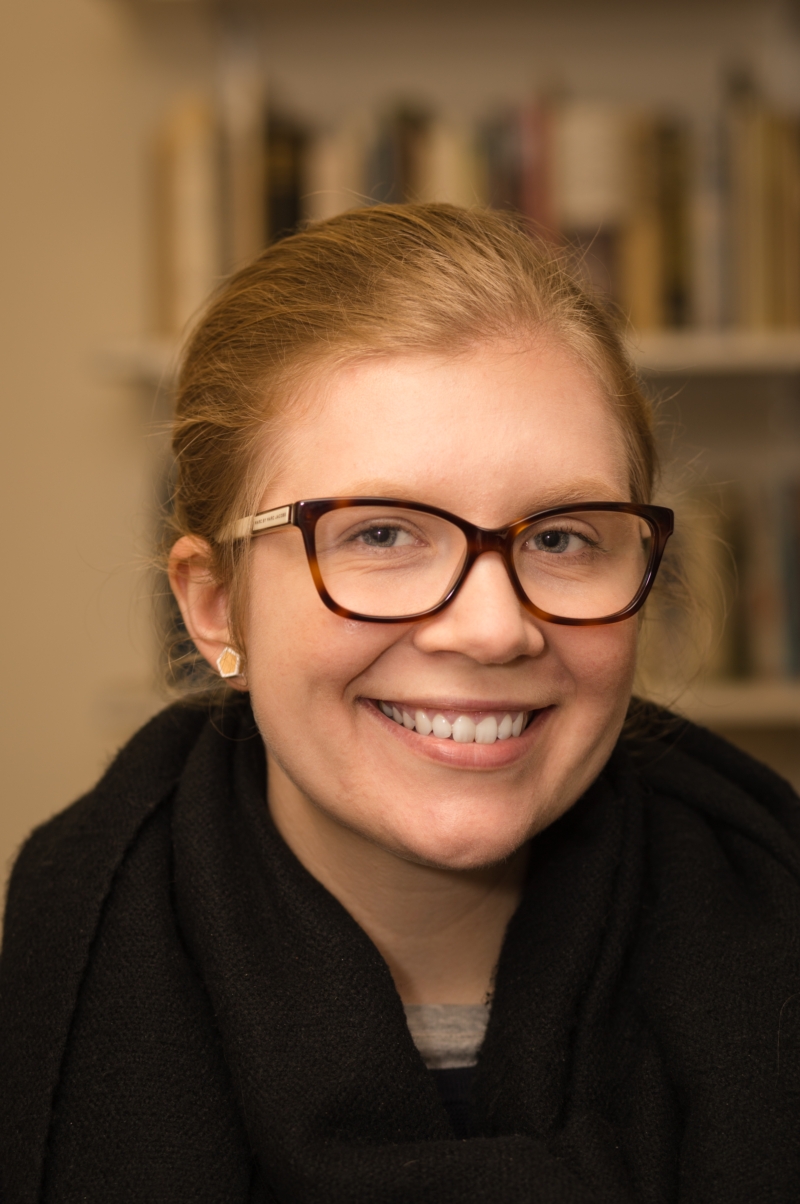 In 1954 Dame Enid Lyons, the first woman elected to the Australian House of Representatives, argued that radio had ‘created a bigger revolution in the life of a woman than anything that has happened any time’ as it brought the public sphere into the home and women into the public sphere. Taking this claim as its starting point, Sound Citizens examines how a cohort of professional women broadcasters, activists and politicians used radio to contribute to the public sphere and improve women’s status in Australia from the 1920s until the 1950s. Radio provided a platform for women to contribute to public discourse and normalised the presence of women’s voices in the public sphere, both literally and figuratively.