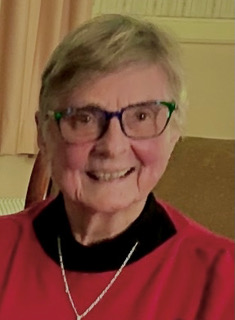 Anne Jolliffe made her career in hand drawn animation. She was part of the pioneering animation industry in Australia and was the first Australian woman to break the gender barrier that insisted that only men could draw well enough to be animators. After training at Swinburne Technical College (now Swinburne University of Technology) in Melbourne, she found her way into Fanfare Films, Australia’s first animation studio, within GTV. Later she worked in London in the glory days of hand-drawn animation in the 1960s and 70s, and then set up her own studio in Crows Nest, Sydney. In London, amongst other achievements, Anne worked on the Yellow Submarine movie showcasing the Beatles and on Great, an animated movie about the great Victorian engineer Isambard Kingdom Brunel, that won the Academy Award for animation in 1975. Anne is Janet’s recently deceased partner so Janet is able to tell us more about Anne’s battles, adventures and achievements and hopes to give a sense of a brave, determined, funny and remarkable woman.