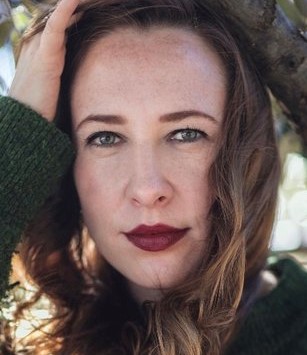 Her Kind of Luck – Michelle Balogh

Born in China, Shan-Yi Balogh moved to America with her family aged four but ran away from home at sixteen to pursue the violin. So began her extraordinary globe-trotting twenties before she settled in Sydney with her German husband Karl at the start of World War II. The glamorous couple was immediately under suspicion from local Sydneysiders, but it wasn’t until Karl was interned that Shan-Yi found out who he really was.

A Guinness world record holder and suspected spy, Shan-Yi’s story is a fascinating one but was little known until her great-granddaughter Michelle Balogh began the process of digging it up.

Michelle Balogh is a freelance writer and illustrator based in Sydney. Her work has been shortlisted for the Children’s Book Council of Australia Aspiring Writers’ Mentorship and the Scribe Non-Fiction Prize. She holds a Bachelor of Arts in English and Music from UNSW, and in 2014 completed a Master of Arts in Creative Writing at UTS.