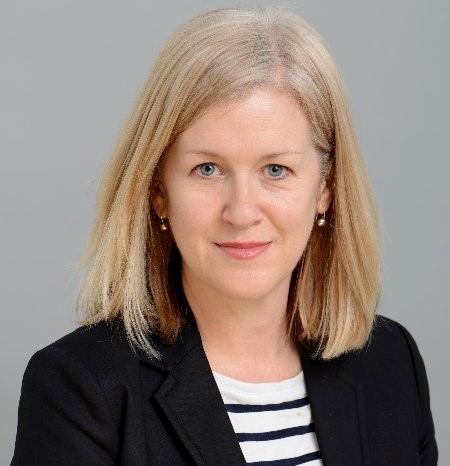 Topic: The Seventies: the personal, the political and the making of modern Australia.

The 1970s were a tumultuous period of economic and political upheaval, reflected in ‘It’s Time’, stagflation and the Dismissal. In her latest book, award winning historian, Dr Michelle Arrow explores the 1970s era, when the personal became political, when the women’s movement and gay and lesbian rights activists tore down the boundary between public and private life and reshaped Australia’s culture.

Michelle is an Associate Professor in Modern History at Macquarie University where she teaches and researches post-war Australian history, the history of popular culture and the ways history is depicted in television and film.