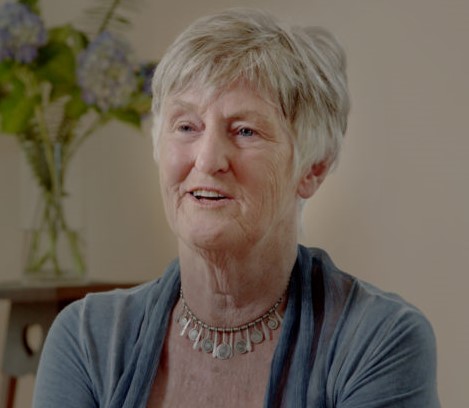 An under-recognised path-breaker in the long, tortuous journey towards recognition of Indigenous Australians, Mary Montgomerie Bennett moved from London in 1927 to Western Australia to work with the Wongutha people, desert dwellers on the Eastern Goldfields. She corresponded and worked closely with Jessie Street who was a member of the London Anti-Slavery Society and Shirley Andrews of the Victorian Council for Aboriginal Rights, resulting in the establishment of a Royal Commission.

‘Letters Across the Desert’ is a Victorian Women’s Trust documentary film which captures the partnership between Mary and Shirley as they advocated for the rights of Indigenous Australians. Dr Sue Taffe, celebrated historian, is our lunch hour talk speaker and the author of  ‘A White Hot Flame: Mary Montgomerie Bennett — Author, Educator, Activist for Indigenous Justice’.  Sue was extensively interviewed for ‘Letters Across the Desert’.