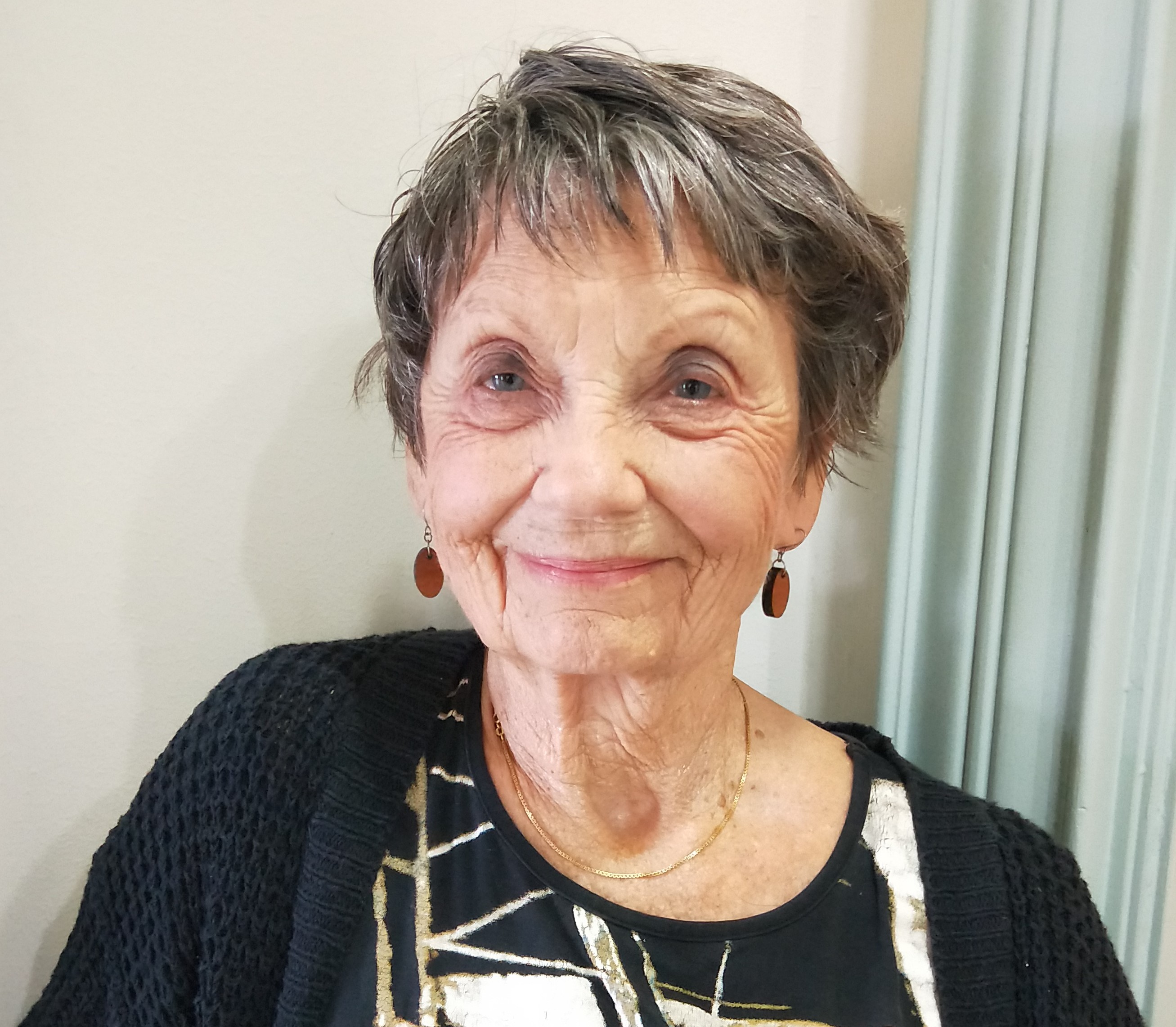 Topic: Careering into Corrections — from housewife to prison officer

Suburban housewife and mother Cleo Lynch, midway through an Arts degree majoring in Medieval English, experienced a life-changing event leading to a career in the NSW prison system. She became the inaugural manager of the first pre-release community-based facility for women in this jurisdiction.

In her memoir, Cleo tracks her career in corrections from its catalysts, through its various stages and locations, until her retirement 16 years later.