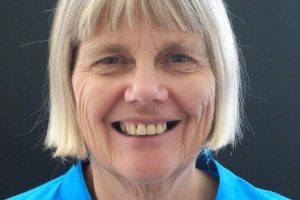 Growing up in 1950s Australia, Nadia Wheatley had a sense of the great divide between her parents. She was to become a player in a deadly contest, dating back to their lives in Germany on the frontline of the Cold War. Her Mother’s Daughter is a social history, told through the lives of a mother and her daughter.

Nadia has been a full-time writer for more than 40 years and was awarded an Honorary Doctorate of Letters in 2014 in recognition of ‘her exceptional creative achievements’.