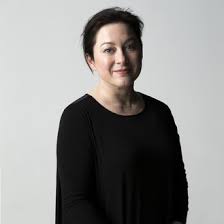 Dr Gill Hicks told the audience about her experiences both when and after suffering the loss of both legs in the London 7 July 2005 terrorist bombings.

Gill has dedicated her life to building peace. In 2012 she returned to Australia where she operates nationally and internationally through her not-for- profit MAD (Making a Difference) for Peace network.

Gill has said that her rescuers saved her from living in a state of perpetual anger. She described how when she is working with people who have become radicalised, it is the story of her rescue that often strikes a chord with hardened extremists. The urgency of working for peace has led Gill to what she calls her second life, built on her lived experience from survival to rehabilitation as a double amputee.