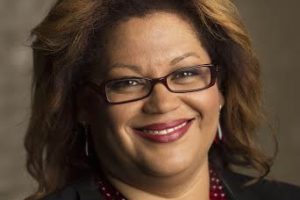 Tanya Hosch, who was Joint Campaign Director and the public face of RECOGNISE and is now General Manager, Inclusion and Social Policy at the AFL  was the guest speaker at the 2016 Annual Luncheon.  RECOGNISE is the movement to raise community awareness and support to recognise Aboriginal and Torres Strait Islander peoples in the Australian Constitution and deal with the racial discrimination within it.

Tanya examined the life of Jessie Street and her commitment to many progressive causes including the campaign which led to the successful 1967 amendment to the constitution. She told us about the importance of RECOGNISE, which she felt sure Jessie would have supported.