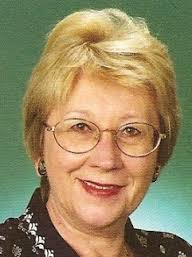 Topic: Changes to Industrial Relations and the Implications for Working Women

Jennie gave a critical account of the Federal Government’s proposed industrial relations legislation. She pointed out that women would experience additional discrimination if the government removed provisions which observed International Labour Organisation conventions on over-award payments. As women were concentrated in low paid jobs, they lacked power in negotiating with employers. As President-elect of the ACTU, she was keen not to see women further disadvantaged in seeking industrial agreements.